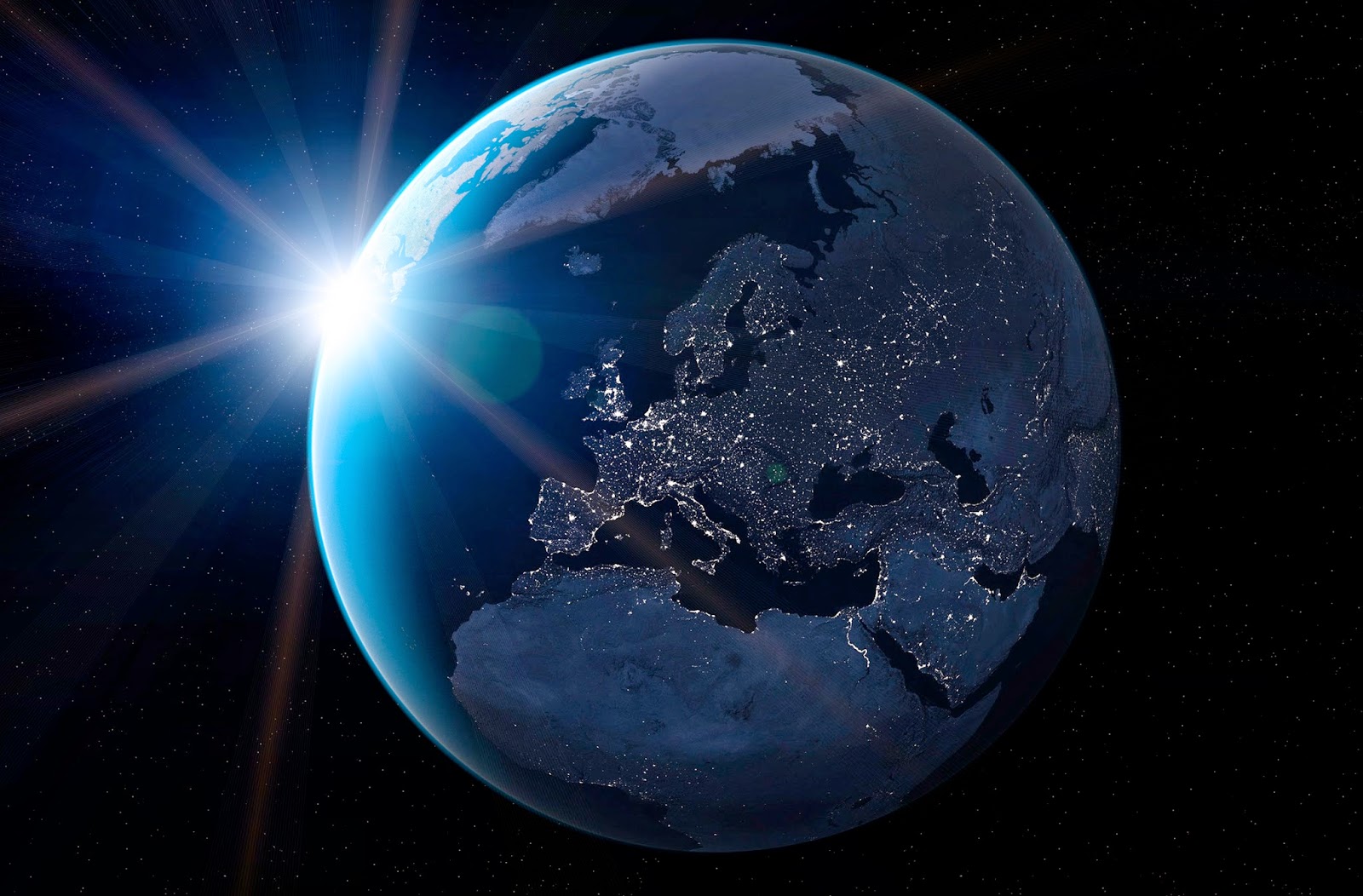 A few years back, I composed my own epigram about maturity. This is what I wrote: "Maturity is when you finally come to realize that you cannot rattle the world, and the world no longer rattles you." I can't remember the set of circumstances from which this epigram arose, but I often see evidence of the truthfulness of it. I can remember my younger days, when I had visions that were world sized in scope. One of my dreams sent me to China (in my mind) to reshape everything there. Then, in 1970 the world traveling opportunities began. First, it was to Mexico, then to Australia and New Zealand. Five years later, to India, then Kenya and Russia, and repeated returns to India.
I was certainly seeing the world, and enjoying the experiences of my travels, but I also realized how immense the world is, and how small an impact I can make upon it. While visiting Russia, I mentioned to my co-workers that Jesus had sent me there to be "a sunbeam for Jesus" (words from a song I learned in church back in the '50's). I was partially speaking with tongue in cheek, but came to understand that my contributions there were like a ray of sunshine in an otherwise dark place. I became content with being a glint of light. It wasn't much, but it was enough.
Now, in my 60's I can see that the bulk of my time in productive ministry is behind me, but perhaps I can still contribute a glint of light in some dark places. I doubt that it will rattle the world, but if it brightens my part of the world, that would be enough.